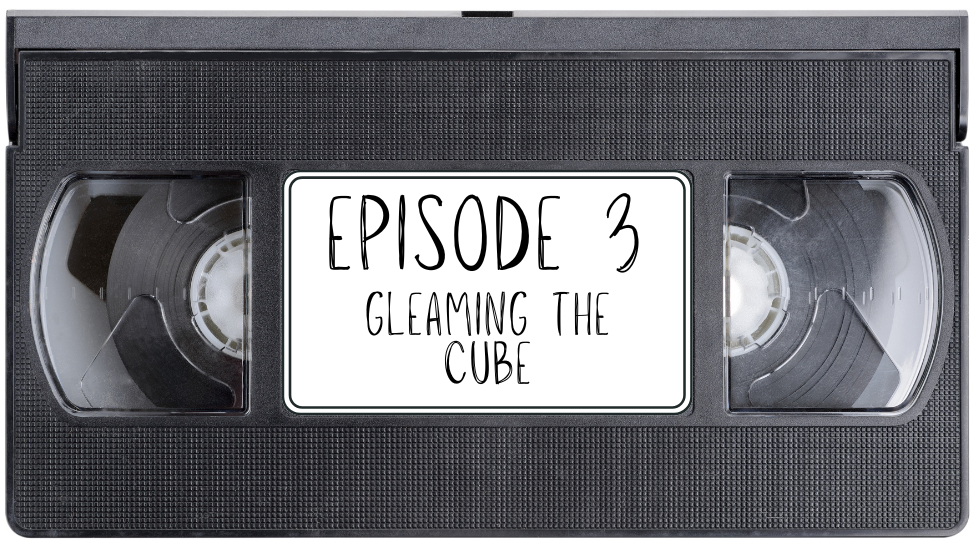 Today on My Other Podcast I want to take you on a trip back to January, 1989.
Poison hit #1 with Every Rose Has It's Thorn; Cheers, Rosanne, and the Cosby Show dominated the television airways; and a little movie about a skateboard punk who defied the odds and solved his bother's murder drew me into the theaters.
That's right, folks. Today I'm talking about Gleaming the Cube, starring Christian Slater.
So sit back, put on a pair of fingerless gloves, and join me as I wax nostalgic about a boy, his skateboard, and justice!
FIND THE EPISODE NOW ON ANY OF THE FOLLOWING SERVICES:

OR GET IT ANYWHERE YOU GET PODCASTS!

JOIN THE STEEVEN SAYS STUFF NEWSLETTER AND NEVER MISS AN EPISODE
JOIN THE MY OTHER PODCAST MESSAGE BOARD
Follow me and the podcast on Facebook | Twitter | Instagram
The theme song used is this episode Worship by Trinity-X of Atomic Zombie Records.

HERE'S HOW YOU CAN SUPPORT THE SHOW:

First, just spread the word. Tell a friend, tell two friends, tell your father, mother, sister, brother, neighbor, coworker, plumber, and even the guy or girl who cuts your hair.

Beyond that you can support Steeven and the show for as little as a dollar a month on Patreon: www.patreon.com/steevenrorr

Or, if the idea of a monthly payment doesn't appeal to you and you just want to throw the show a one time payment, visit ko-fi.com/steevenrorr and buy Steeven and the show a coffee for as little as $3, but as high as you want to go. 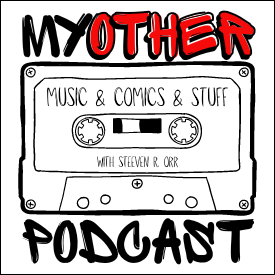 My Other Podcast was originally an exclusive podcast available only to the fine folks over on my Patreon. Now, following a week of exclusivity on Patreon, the episodes will be made available to everyone.
With topics ranging from comics, music, life, podcasting, and even my own insecurities, My Other Podcast is the show where I tap record, and just start talking. 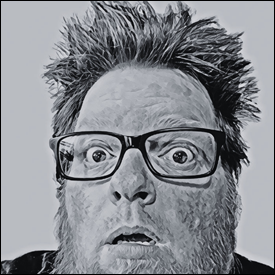 Steeven R. Orr lives as a recluse with his wife, three children, dog, and two cats somewhere in the hills of Eastern Kansas.
When he's not helping with homework, or running errands, or paying bills, or working, or spending time with his family, or sleeping, or eating, or using the bathroom, or podcasting from his car, Steeven likes to write.